All this and an organic farm, too 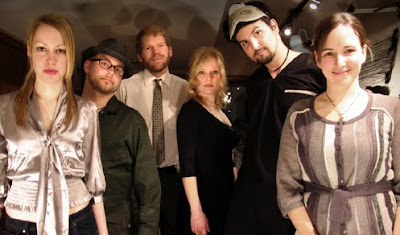 Cloud Cult, who played a characteristically joyful, sold-out show last week at Lincoln Hall, released new EP Running with the Wolves Tuesday. The title track will appear on their forthcoming album, Light Chasers, due to drop August 17, and indicates that the new LP (their ninth) should be a rockin' good time. Wolves's other tracks include B-sides and alternate versions of songs.

Incidentally, the previously mentioned documentary about the band, No One Said It Would Be Easy, was released last spring.