No Cameron Left Behind 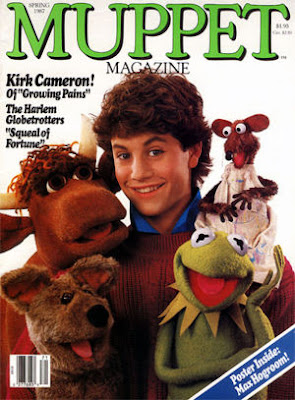 Turns out Kirk Cameron's latest religious-themed, critcally-panned drama, Fireproof, made a ton of money this weekend, beating out Spike Lee's Miracle at St. Anna, among others. The film, about the marital problems of a firefighter, debuted in fourth place - pretty impressive for a picture made for $500,000, opening on under 1,000 screens.

Sherwood Baptist Church, which also developed the equally successful Facing the Giants, promoted the pic among megachurches, in much the same way that Walden Media has done for family fare including Narnia, and which Mel Gibson pioneered with the Passion.
After Passion made enough money for Jesus to go nuts at the Temple, Hollywood became instantly enamored of those wacky evangelicals, to sometimes mixed results. But after Fireproof's boffo box office, it seems pretty likely we'll see a whole lot more studios interested in working with churches to employ similar promotional tactics. Regardless, Kirk Cameron will forever be Mike Seaver to me.

He should have quit talking after Growing Pains...

Remember his friend, Boner? Those were the good ol' days.