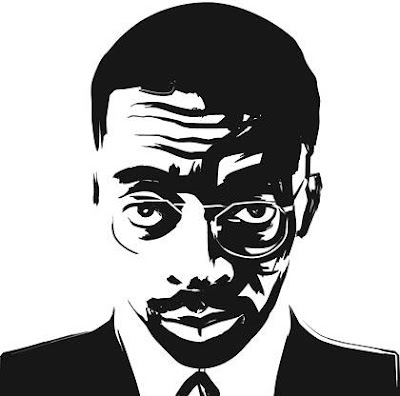 Washingtonian fans of Spike Lee should be psyched to hear that the director will be honored at this year's AFI Silverdocs Festival. An excellent fest, held at the best theater in the DC area, Silverdocs will feature 8 days of international film programming.

it is SNOWING. i am bout to get on da bus

very dry humor, john. i did forgot to clarify though. probably because of the SNOW in my face.

Mathieu Kassovitz, known as a French and Jewish version of Spike Lee after directing La Haine (Hatred), and who in turn pointed out that Lee is known as the black version of Woody Allen, is also the director of Babylon A.D. which looks epic.