Radiohead continue to use Interweb good 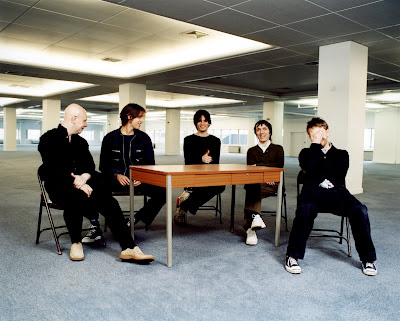 Last time I posted on Radiohead - y'know, after the time before that - I asked (somewhat rhetorically) what Thom & Co. would do next. Here's our answer, according to NME: "Radiohead released a 'testcast' last night in the build-up to the likely release of their webcast tonight."

The testcast, which you can watch here, features - among other things - the band covering Bjork's "Unravel." As mentioned, they're expected to do a BBC webcast at www2.radiohead.tv at about 5 PM EST today.

What do you think they'll reveal in the webcast? That they're playing DC next year? Probably.

UPDATE: In case you missed it, Pitchfork has a nice play-by-play of the webcast, featuring videos and mp3s.